6 Reasons to give back to the Oceans

The ocean produces more than 50% of the Earth’s oxygen through the plants that live in it. Phytoplankton, algal plankton and kelp produce this oxygen as a by-product of photosynthesis. So for every second breath you take, you can thank the ocean. 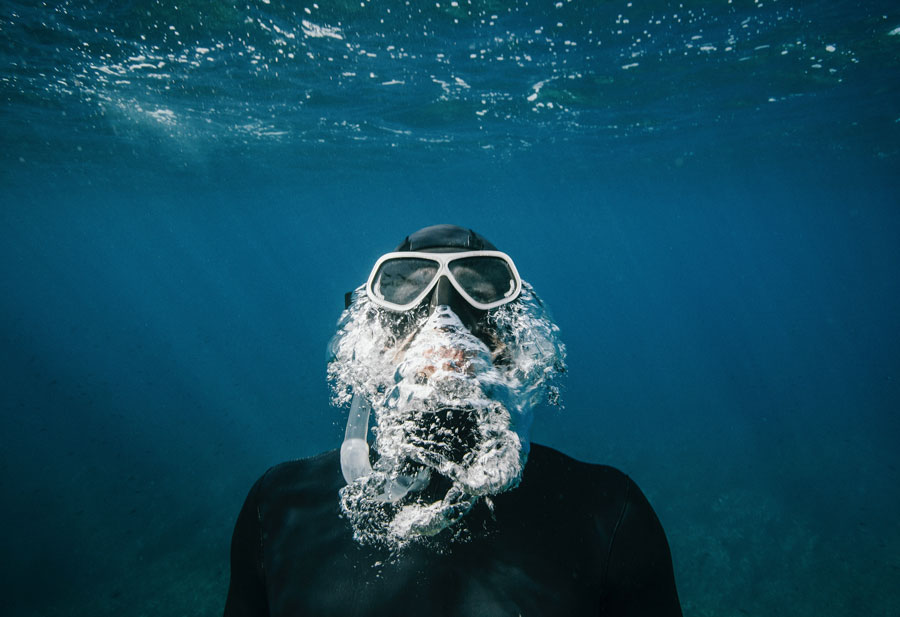 The ocean covers three-quarters of the earth’s surface and moves heat from the equator to the poles, regulating our weather. It acts as a crucial buffer from the impacts of climate change including absorbing over 90% of the heat that’s coming from the change in our climate. If it didn’t do this, the heat would already be intolerable for most life on earth.

How inappropriate to call this planet Earth when it is quite clearly Ocean. 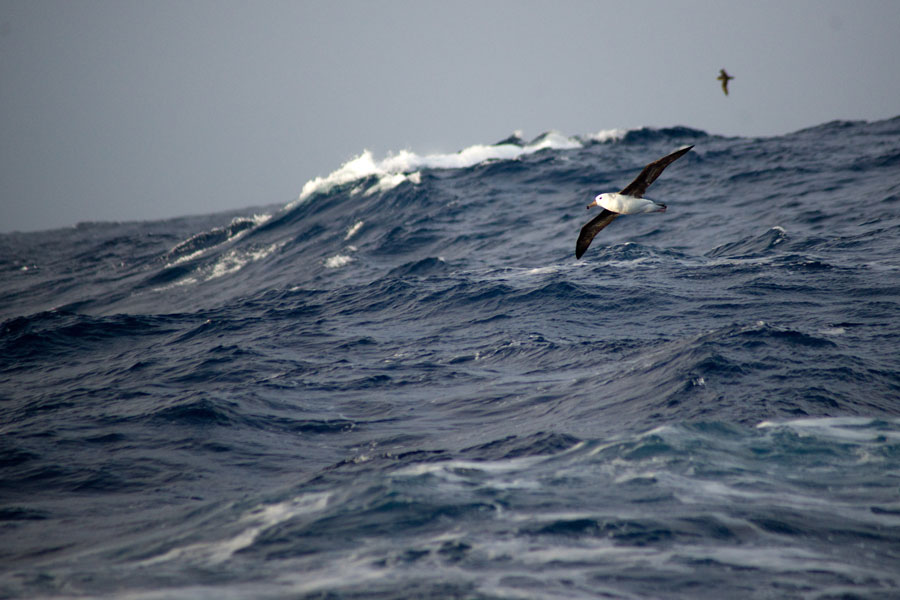 Sixty percent of the world’s human population lives on the coastline. The ocean itself is home to 200,000 identified species, and that’s just the ones we know about! Around 95% of the ocean is still unexplored and has never been seen by human eyes. 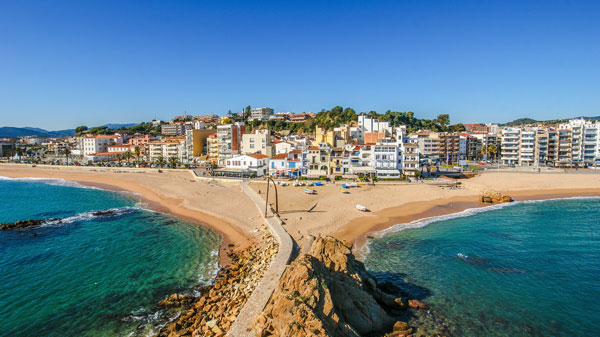 A lot of medicine comes from flowers and plants on land but finding new sources is difficult. Due to the ocean’s amazing biodiversity, there are more organisms for scientists to discover and develop new medicines from. Coral Reefs are home to species that contain pharmaceutical compounds that have the potential for treatments for some of the world’s most dangerous illnesses and diseases. 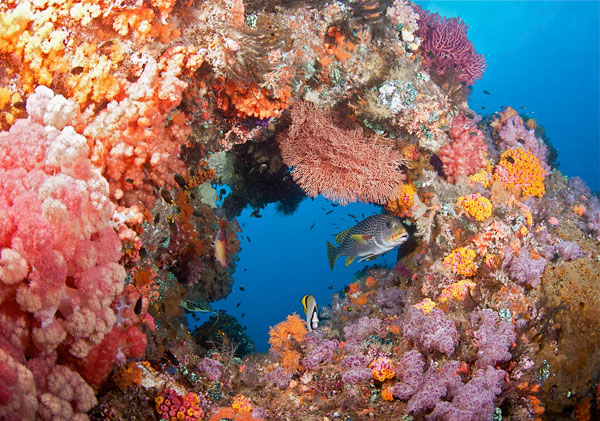 Whether it’s walking along a coastal path, a family day on the beach, surfing the waves or diving under the surface, the ocean is a place of happiness and recreation for so many of us. There is a growing number of research projects looking into the positive impact the ocean can have on our mental health. It’s known the magnesium in salt water has a calming effect and exposure to the sea strengthens the immune system and helps normalise blood pressure. 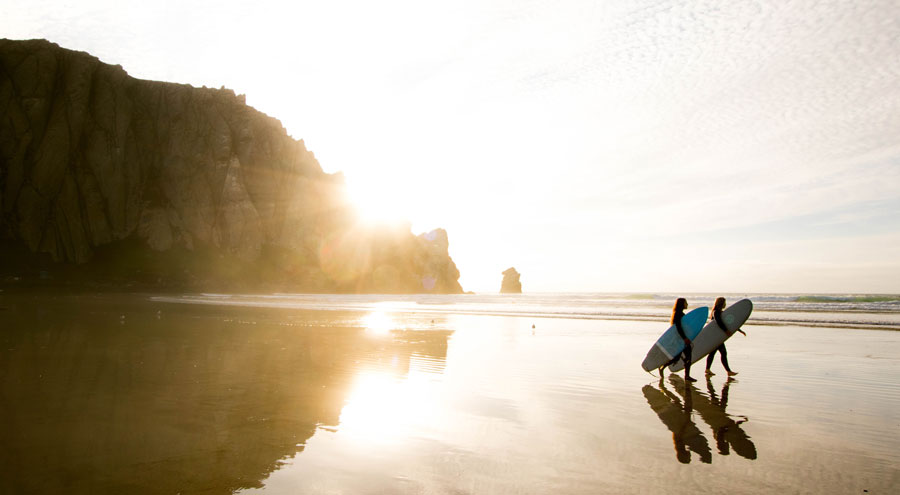 Life began in the ocean over 3.5 million years ago and without it, there would be no life on Earth. The ocean is the lifeblood of this planet. 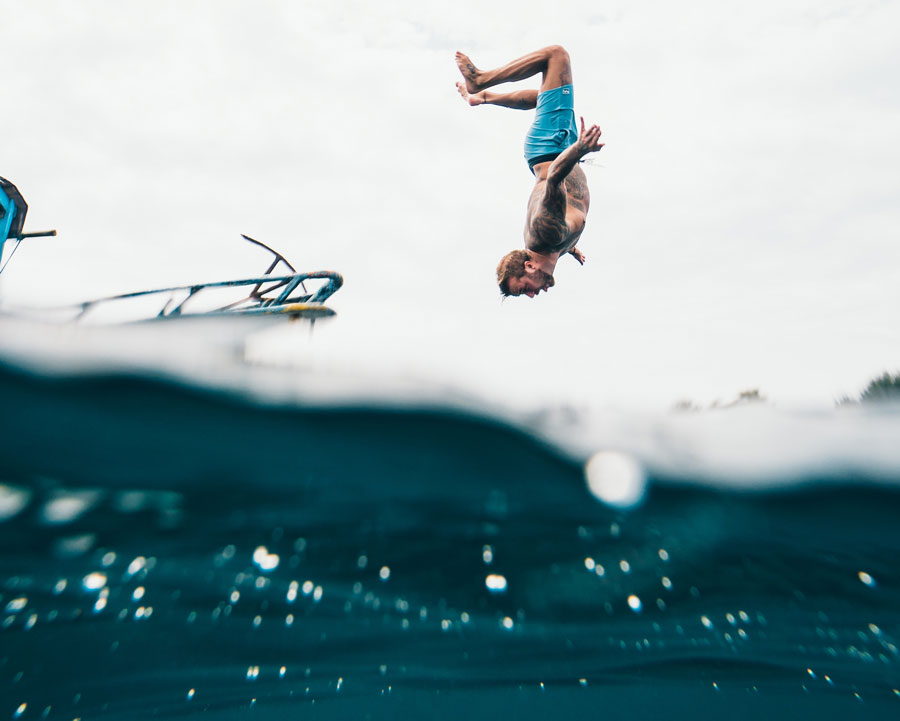 As ocean adventurers, the ocean brings so much fulfillment to our lives. And by donating to Project AWARE this #GivingTuesday, you can give something back. The funds raised go straight towards tackling the biggest threats the ocean is facing today – pollution and overfishing.

Together we’ve accomplished a lot, but we’ve still got a long way to go to eliminate marine debris and end the overexploitation of sharks and rays. And we can’t do it without YOU.

Kick off the season of giving by giving back the ocean: www.projectaware.org/donate